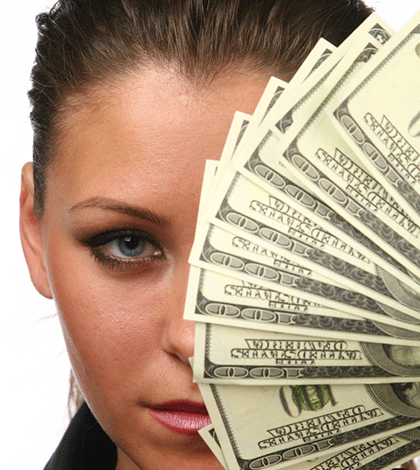 The Arabian Parts are an often-overlooked aspect of astrology.  Their origins are uncertain however it is agreed that they have been in use for many thousands of years.  They are called Arabian Parts or Arabic Parts, largely due to their revival by Arabic Astrologer Al-Biruni around 1029 AD.

These ‘Parts’ are not a specific point in space such as a planet or fixed star – rather they are derived from calculating the relationship between three points in a birth chart and based on the nature of these points provides information as the the native’s experience of the energy described by the Part.

The most commonly referred to Part in modern astrology is the Part of Fortune however there are many other Parts that can be calculated and utilized. For example:

The Part of Fortune  (Pars Fortunæ) is derived from calculating the longtitude of the Ascendant  + Moon – Sun for diurnal charts and Ascendant + Sun – Moon in nocturnal charts. Like Venus, it’s symbol is a cross and circle, although in this case the cross of matter is encompassed by the circle of wholeness .

Wherever you find the Part of Fortune is where you are naturally gifted and where you receive the most happiness, prosperity and natural tranquillity, expressing innate abilities and indicates an area wherein the self is easily expressed. It also signifies the physical health and material wellbeing of the body, as well as the potential for growth of the soul. It is the seed of your soul and describes your natural inclination as a child.

“This part signifies the life, the body, and also its soul, its strength, fortune, substance and profit, i.e., wealth and poverty, gold and silver, heaviness or lightness of things bought in the marketplace, praise and good reputation, and honours and recognition, good and evil, present and future, hidden and manifest; it has signification over everything….. if this part and the luminaries are well-disposed in nativities or revolutions, it will be notably good.” – Bonatti

Join us to discover where your joy has been hiding.